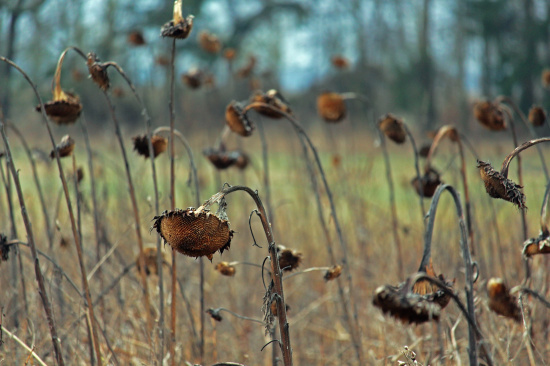 Sunflower production in the Ukraine (largest producer in the world), has been severely hit by the Russian invasion of February. 24, 2022.

The major growing regions for sunflowers in Ukraine are located in the central and eastern provinces of the country. Dnipropetrovsk, Kirovohrad, Kharkiv, Zaporizhia, Nikolaev, Luhansk, Odessa, and Poltava combined account for around 60% of the country's total crop. In the current war, these are also the primarily contested areas.

With the closure of Ukrainian ports and very little inland transport, exports of grain, oil and by-products have come to a standstill.

Last year’s production of sunflower lecithin in the Ukraine amounted to approx. 15.000 tons, of which 5 to 7.000 tons were exported to the EU. It is expected that the April seed planting will be significantly reduced. A much smaller 2022 harvest and a lower Ukrainian crush of sunflower seed will lead to a severe shortage not only of sunflower oil, but also of sunflower lecithin.